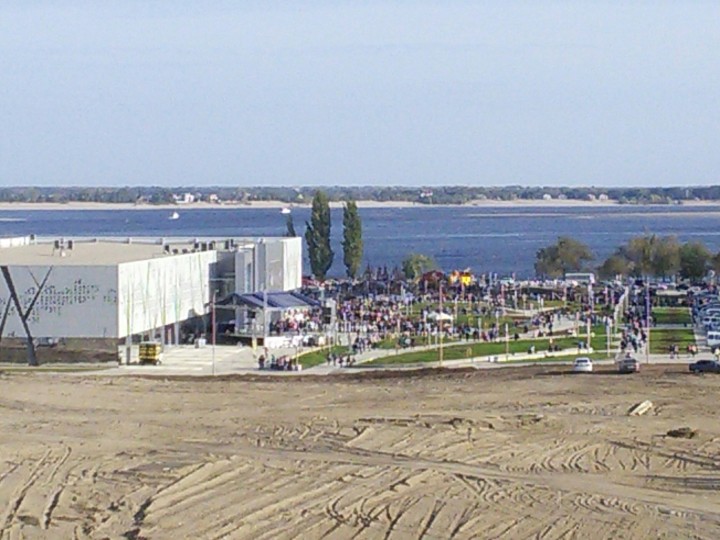 Although I have been in the city for only a year I have seen a lot of changes.  I live in the area where the original city of Tsaritsyn was founded, on the north bank of the Tsaritsyn river where it flows into the Volga.  The river bed is now empty (prone to flooding, they built a “collector” in the 50’s which harmlessly reroutes the river through underground pipes). 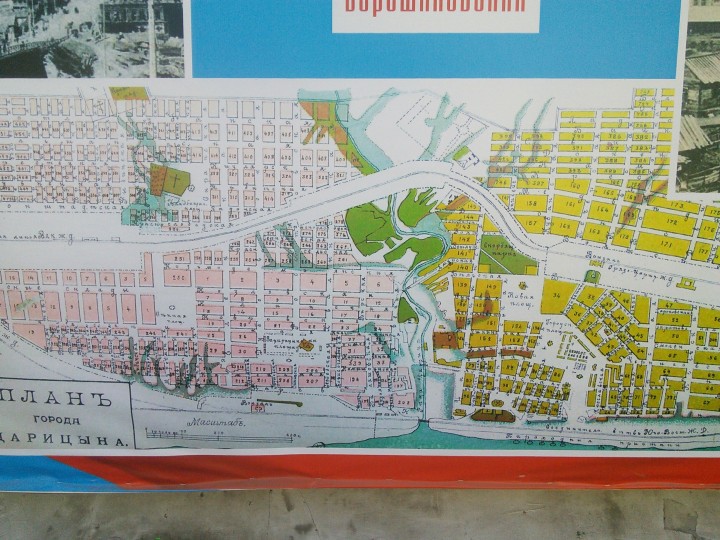 There’s an old map of Tsaritsyn here which shows how the river used to divide the city.  Now the gorge carved out by the river is crossed by the impressive Astrakhansky Bridge, which connects the central part of Volgograd with the southern road to Astrakhan. 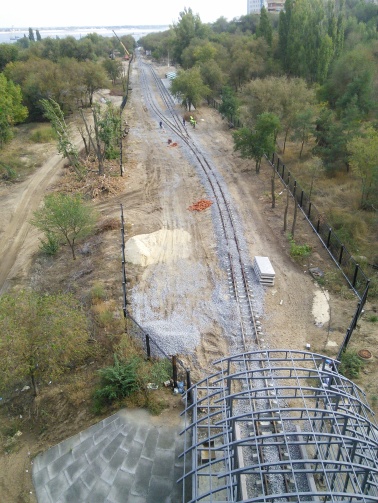 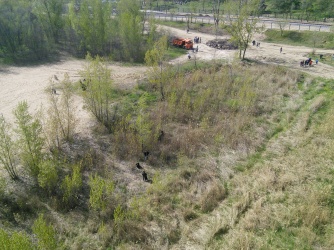 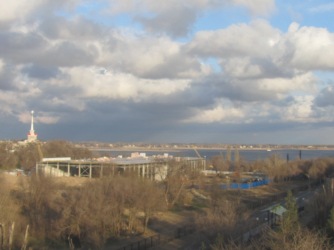 When I first arrived the river bed was just scrubland, with giant grassy plants blowing together in the wind – I always imagined there were velociraptors hiding in it.  There was a clearing where someone had set up a couple of goalposts and people went there to play football.  And there was a little railway that didn’t go anywhere. 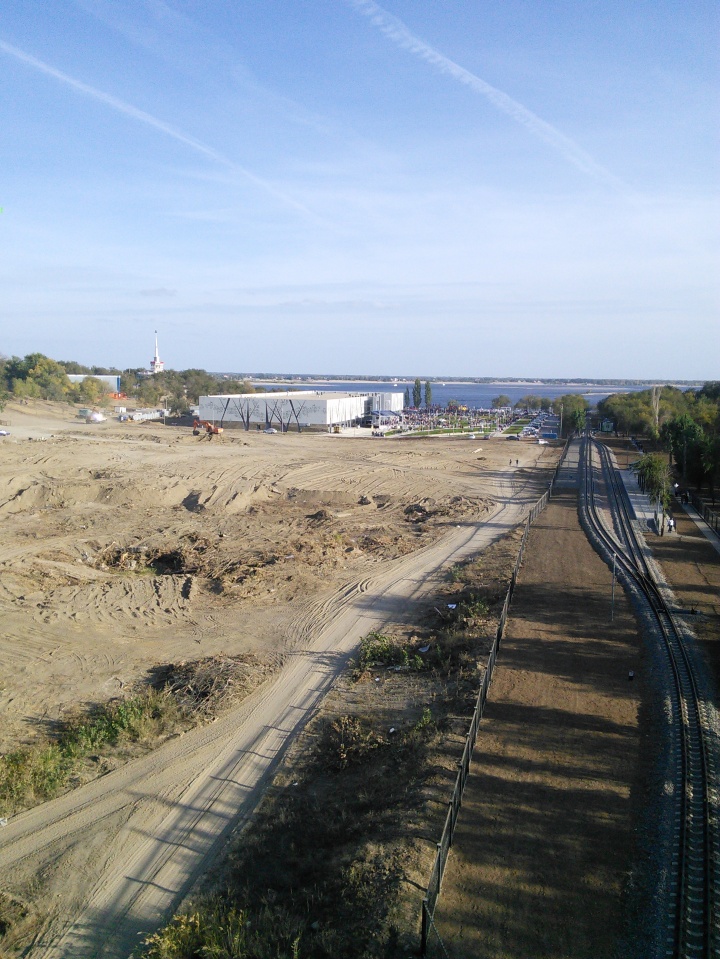 Now look at it.  They have built a new museum, which opened last weekend (7-8th October), celebrating the history of Volgograd/Stalingrad/Tsaritsyn. 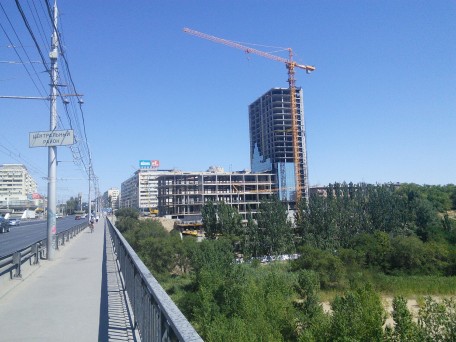 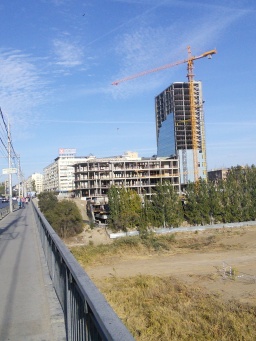 The north side of the bridge is currently a building site as they build a new hotel.  They were building it when I arrived in August 2016 and they are still building it now.   But now it is starting to look like a hotel. 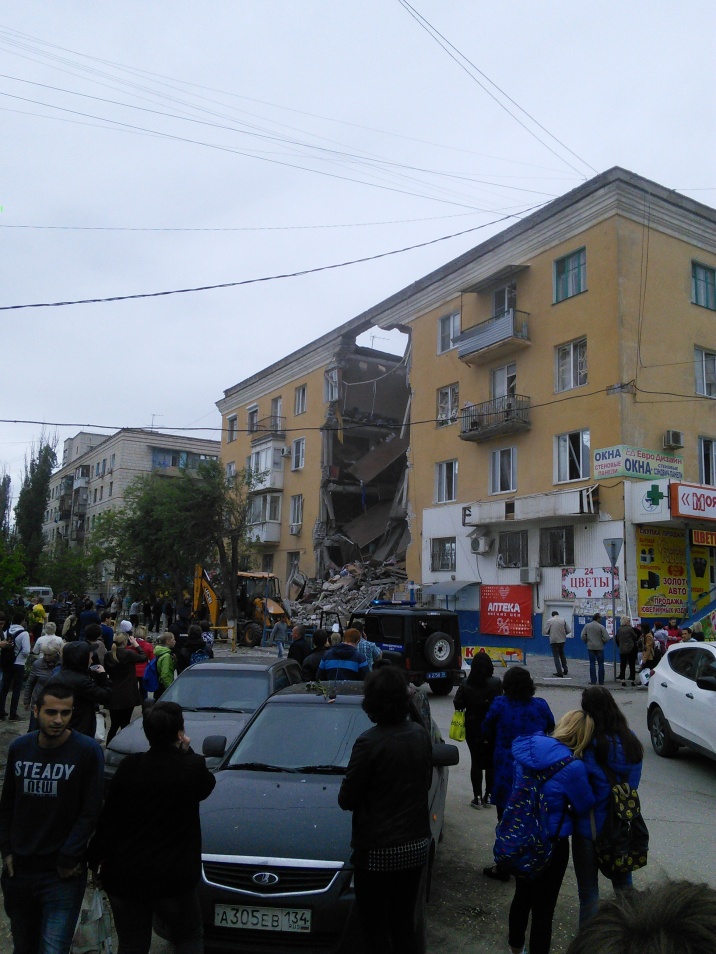 Elsewhere – remember the building in Sovetskiy that exploded after a gas leak?  They have finally knocked it down.  It seems they did so carefully as there are a couple of tall trees on the site that seem to have survived unscathed, and presumably will be part of any new development. 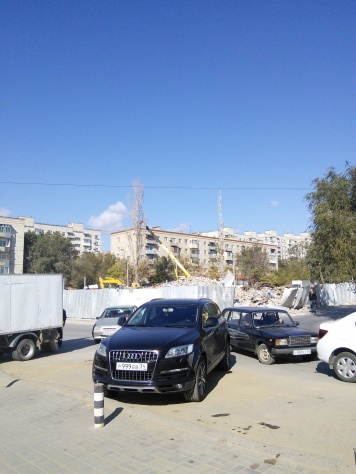 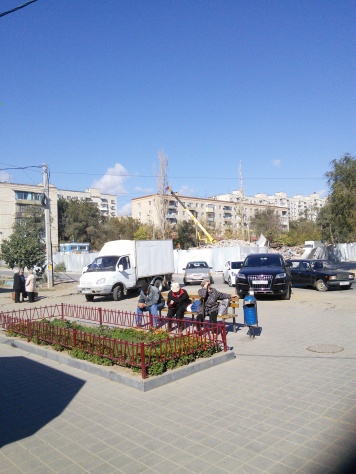 And in Traktorniy there is now a karting track.  Why, I don’t know.  I’ve never seen anyone using it other than the owners. 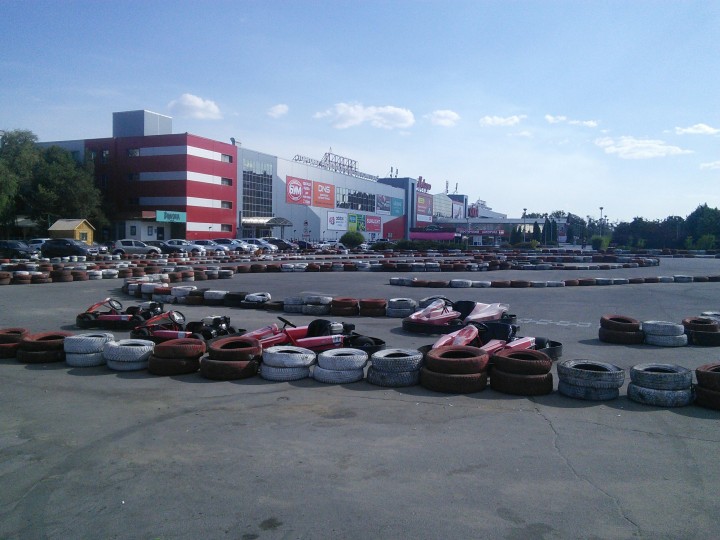 A couple of other interesting pictures I have taken but not found an excuse to post on other stories.  A pretty woman in traditional dress on a marshrutka.  A couple of hungry cats.  And Russian Snickers bars. 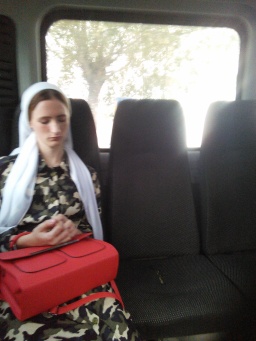 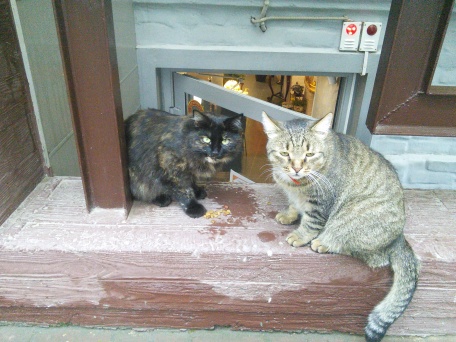