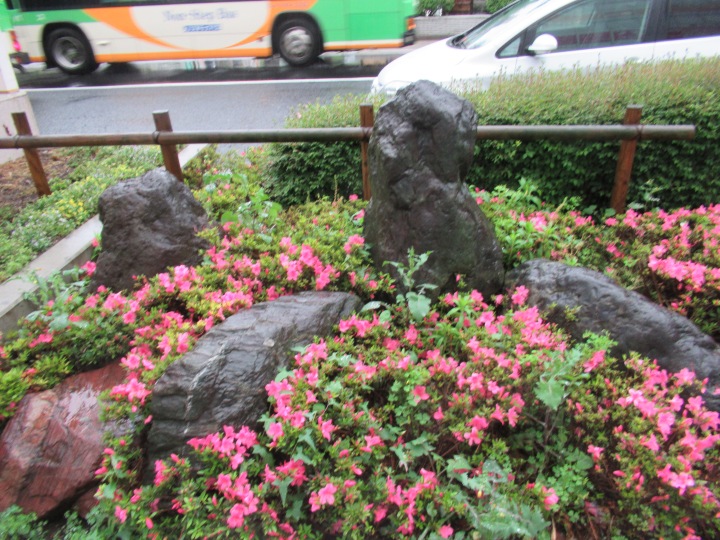 My first encounters with Japanese people was going through immigration, they were very polite and friendly, not like the usual scowling immigration officers from certain other countries.  They had machines to take fingerprints and photographs, and plenty of people standing by the queues and machines directing people so everything moved quickly.

I had the same experience when I changed money, enquired about a train ticket and collected my mobile phone card, all very friendly and polite and everyone understood my English.

That changed a little later – I went into supermarkets and phone shops and while the politeness and friendliness was still there, the English ability wasn’t.  The older lady in the supermarket kept chatting to me in Japanese anyway even though I couldn’t understand her at all, I know she asked me if I wanted a bag, but other than that I’ve no idea what she said.  Luckily the old trick of pointing at the numbers on the cash register meant I could still complete transactions effectively.

You can’t judge too much about cities from their airports – although being confronted with a toilet with lots of buttons, most of which I’m still not sure what they were for, seemed like a typically Japanese experience.  One of them played watery flushing noises without actually flushing, to presumably mask any embarrassing watery sounds you made yourself.

The train system sounded simple at the desk but got more complicated at the platform.  There was only one map of the network and it was not very clear about which direction the train I needed to get was going, and which stations it would stop at.  By studying it closely (and using the free station wifi) I developed a theory, and knew if I got off at certain stations I could find other lines to go to where I needed to go.  On the train there wasn’t a list of every stop but a display of the next two or three, so I was able to fine-tune my theory by watching where the train did and didn’t stop.  There was a red line of stations, one of which changed to the Toizei line which I needed, and basically the train from the airport was jumping from line to line to get to its destination, and I became sure that it would stop at all the red stations.  This turned out to be correct.  I held my nerve and got to where I needed to be.

On the journey we travelled from the airport, through the countryside, into urban Tokyo.  The most noticeable phenomenon, which I had also seen from the aeroplane as we landed, was the rice fields.  Hundreds, maybe thousands of them, all flat and flooded with water, sectioned off into neat, tiny rectangles.  I guess they love their rice here and have to grow a lot of it. 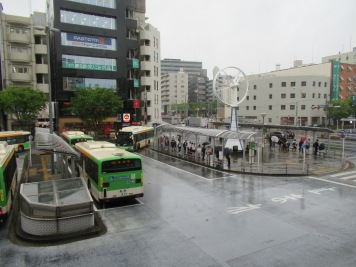 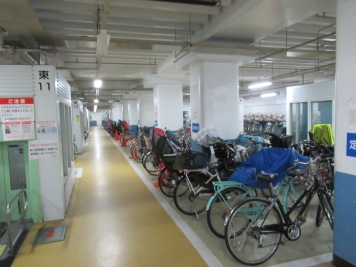 I arrived at my station, Nishi-Kasai (I surmised, and later checked that nishi means West and higashi means East) and emerged onto the concourse I had checked out before I travelled on Google Maps.  The subway line actually goes above this part of the city, so the exits from the stations go down to ground level, there is usually a big square surrounded by shops with a taxi rank (at Kasai proper there is a bus station and a huge underground bicycle park).  Many of the shops have signage only in Japanese, a few have English words or brand-names, but you can more or less tell which ones sell what.

I found my hotel (polite, friendly, English-speaking), and collapsed into sleep, waking again at around 11pm, and spending a few hours catching up on the internet and world news (after watching the Game of Thrones finale).  The following day it rained.  All day.  The hotel lent me an umbrella (I left mine at home because it was broken and just added unnecessary weight) so I went out to check my route for my first day at the school the next day.

Randomly, I walked past a cage containing a horse and a capybara.  This wasn’t on a main street, this was one of the alley-like streets following the line of the subway.  It appeared to be connected to some kind of performance school.  But this seems to be the kind of random thing that you see on your way to work in Japan.  A capybara. 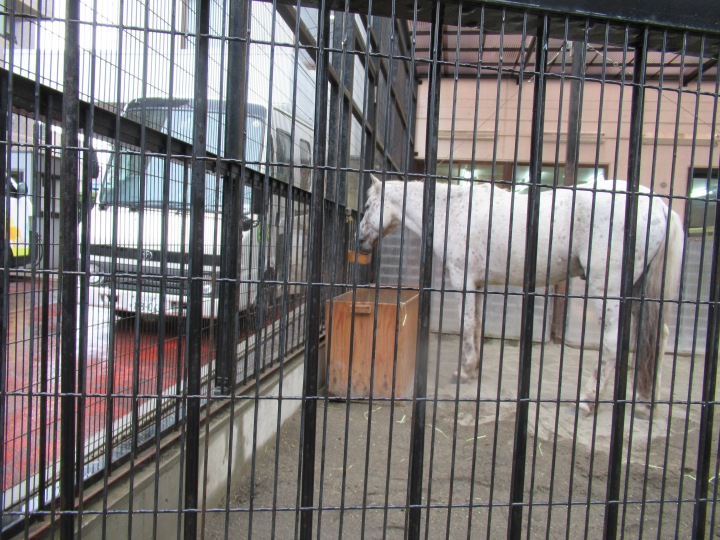 They are big on bicycles.  The smaller streets don’t have pavements, just line markings to show where people and bicycles go, and where cars go.  You need to always be aware of what’s behind you. 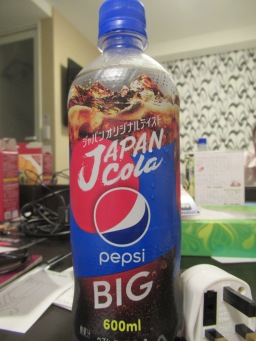 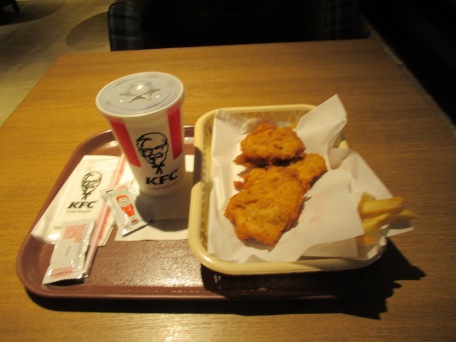 They are not big on Western brands.  McDonalds and KFC are there, 7-11s from the US, a couple of pizza shops, but that’s all I’ve seen in the Kasai area.  I’m sure there’s more in downtown Tokyo.  In the convenience stores they have few products I recognise.  Coca-Cola is there but not prominent.  Pepsi seems to have rebranded here as Japan Cola and is frequently absent from the shelves altogether.

There are lots of vending machines on the streets (most with Coca-Cola livery).  There is a popular soda here called Calpis, which is white.  I haven’t tried it.  They have large halls full of arcade machines – maybe gambling machines, I’m not sure.  In the UK we used to have lots of amusement arcades but they have mostly disappeared now.  In Japan they are massive.  When you walk past them you can hear all the machine noises, music and clinking and clanking and gunfire and explosions.  Some of them have lots of staff who stand by the machines and bow at everyone walking past.  I may investigate this phenomenon further.